ICE agents storm New York City and other sanctuary cities in Operation Palladium, a fresh attempt to round up undocumented immigrants. Source: “People Are Being Hunted [...]

Borders may prevent the Tlacolulokos from physically being in the country, but no wall can stop their art from entering. Source: After Being Deported, These Oaxacan Muralists [...] 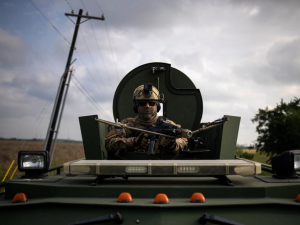 The men scratched ‘A&P’ into the wall of a temple in Tikal National Park, which was declared a UNESCO World Heritage Site in 1979 to preserve pre-colonial [...]

In Texas, the El Paso shooting has echoed the state’s dark chapter of La Matanza, where Texas Rangers and white civilians killed thousands of Mexican Americans amid [...]

As the Mayan civilization was in decline, a diligent scribe was working on the oldest book created in the Americas: the Grolier Codex. Source: The oldest book written in the [...]

Tooth enamel from the skulls of 1000-year-old Mayan human sacrifices were isotopically analyzed with the goal of elucidating the provenance of the owners of those teeth. [...]

ICE is increasingly targeting migrant labor leaders for arrest and deportation. Their intent is to spread terror and discourage organization. Source: ICE’s Vendetta Against [...]

Zapotec farmers are joining forces to achieve a sustainable diet using the heirloom “zapalote chico”. This important native landrace of corn is threatened by the [...] 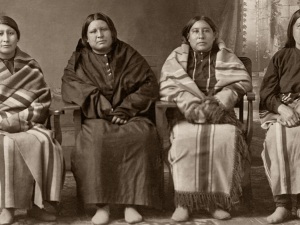 Generations ago, the American Indian Osage tribe was compelled to move. Not for the first time, white settlers pushed them off their land in the 1800s. They made their new [...]