*Mexikaresistance.com Editor’s Note: Does the thought of killer robots patrolling your neighborhood disguised as bugs and birds bother you? The Atlantic’s Conor [...] 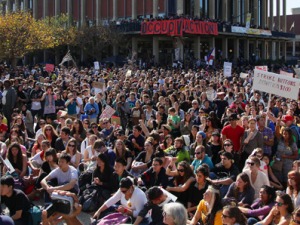 It was one of the darker moments of the era. On May 8, 1970, four days after a quartet of students were shot dead on the Kent State University campus, a demonstration of high [...]

The national security state has an annual budget of around $1 trillion. Of that huge pile of money, large amounts go to private companies the federal government awards [...] 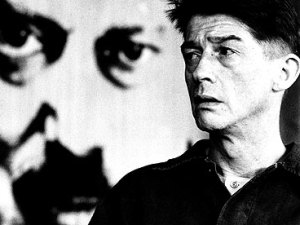 Americans’ personal privacy is being crushed by the rise of a four-headed corporate-state surveillance system. The four “heads” are: federal government agencies; [...]

Like the School of the Americas, the weaponized drone perpetrates terrorism. As Predator drones come to Ft. Benning, some SOA Watch activists are applying our SOAW experience [...]

Should police and the government be able to track you by your cell phone GPS without obtaining a search warrant? A federal appeals court appears to believe so, and recently [...]

*Mexikaresistance.com Note: Hate to break it to this guy, but we have been living in a police state since 1492. Back in 1976, I co-founded, with some Los Angeles colleagues, [...]

*Mexikaresistance.com Note: 1984, anyone? In the first public accounting of its kind, cellphone carriers reported that they responded to a startling 1.3 million demands for [...]