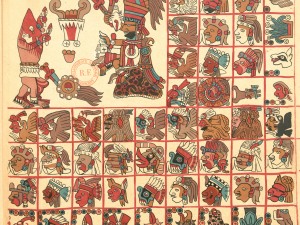 [ Kurly Tlapoyawa ] Countless Mesoamerican artifacts are being held captive in European libraries and museums. In 1982, a Mexican reporter talked his way into the National [...]

[ Kurly Tlapoyawa ] In a recent editorial column, I discussed the “Latinx” identity and how it was being retroactively inserted into the Chicano Movement. This bit of [...] 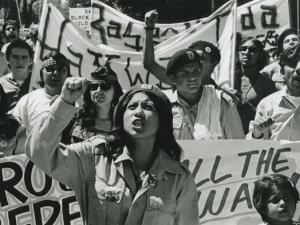 A leaked draft of Trump’s executive order on immigration reveals plans to “Expedite the completion of a biometric entry-exit tracking system for all visitors to [...]

Members of Greenpeace scaled a 27-foot construction crane in Washington, D.C. to protest recent actions by the President to advance construction of oil pipelines. The scene [...] 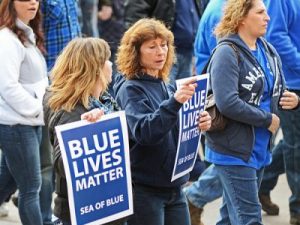 It might seem counter intuitive to tell all Mexicans not to serve in the U.S. Border Patrol. But frankly, given the growing numbers of Mexicans entering policing jobs [...]

Jose Luis Solís López, a teacher in the Zapatista’s “Little School” (La Escuelita) was murdered, and at least 15 Zapatistas seriously injured, in an ambush by members [...] 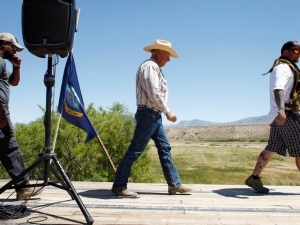 If the Nevada rancher is forced to pay taxes or grazing fees, he should pay them to the Shoshone. In the wake of his comments wondering if “Negroes” were “better off as [...]

Late last night, my father and I talked about how the ethnic term Latino mislabels Indigenous and mixed-Indigenous people from Mexico, Ecuador, Puerto Rico, etc. For a long [...]