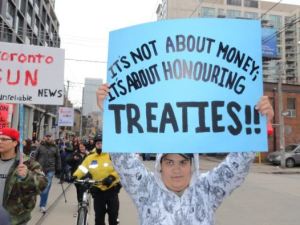 You didn’t have to look hard to find racist comments and biased coverage on the Idle No More movement and Chief Theresa Spence’s hunger strike over the past couple of [...]

Much of the current resistance to Idle No More movement is rooted in fear, from the dominant culture, that Indigenous people want social change, are feeling agitated and seem [...] 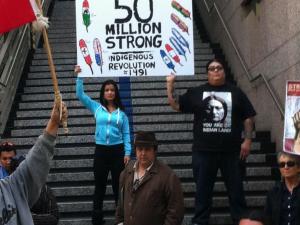 Since the #Idlenomore movement began just a few short weeks ago, tens of thousands of Indigenous Peoples and allies in Canada and around the world have stepped forward to [...]