Independent media and social networking movements continue to bridge lives and lifestyles, the (increasingly small) world over. Collective movements spontaneously emerge, collaborate, simultaneously reflect and mutually contribute to the broad base of ideas constantly being generated, recycled, and renewed, each with their own important cultural perspective and intellectual capital to contribute. This has the potential to create a truly democratic international network of movements where access to information is prized above political indoctrination of any sort. The potential exists today. Yet it may not always be… 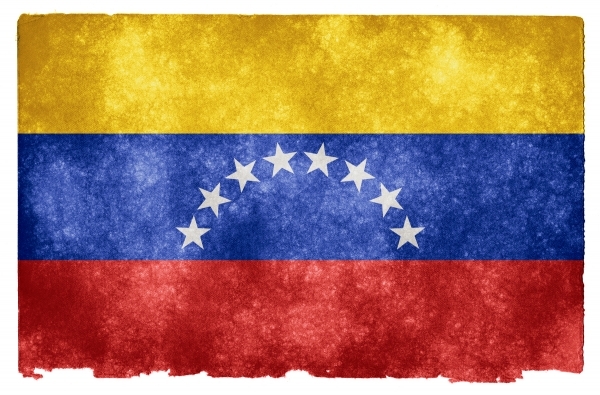 There are insidious policies being pushed through in the darkness of collective public blind spots, international trade agreements that lay the framework for a corporate financial elite to control more and more of…well, everything. It may not be obvious at first, when such frameworks just happen to leverage matters with more collective appeal to include clauses that will destroy the vital equal access to information platform that is our current reality online. The seeming incongruence ends when you look at the big picture, and is a harbinger of a larger agenda. Limiting access to those who cannot afford to buy their way in, is how elitist institutions are birthed. This has already been seen with the media. In the U.S., with the recent Comcast merger, we’ve seen the general public react with disturbing acceptance and apathy amid the almost surface level subtext that the media industrial complex feels no real fear or repercussion in removing the mask of its monopoly.

In this day and age of 24/7 media and meme culture: shares, likes and ‘viral-ness’ really do matter. It is evident of a new form of social capital that is already wisely, if often unethically, being used to drive advertising campaigns. The same entities that aggregate big data, like Chevron, are not naïve to the latent political potential for studying trends of distribution and consumption in online media outlets and social media platforms. Some fake photos of the recent protests in Venezuela were recently circulated and students’ movements and allied groups across the world were quick to react viscerally (and authentically, in that sense) in expressing solidarity with the right wing protestors there…even though the pictures weren’t real and the ideology behind each movement isn’t exactly compatible. Still, this sounds good on the surface, we can all support each other’s rights to protest without ulterior motives of political affiliation.

via Why Venezuela Matters to the Indigenous Movement.