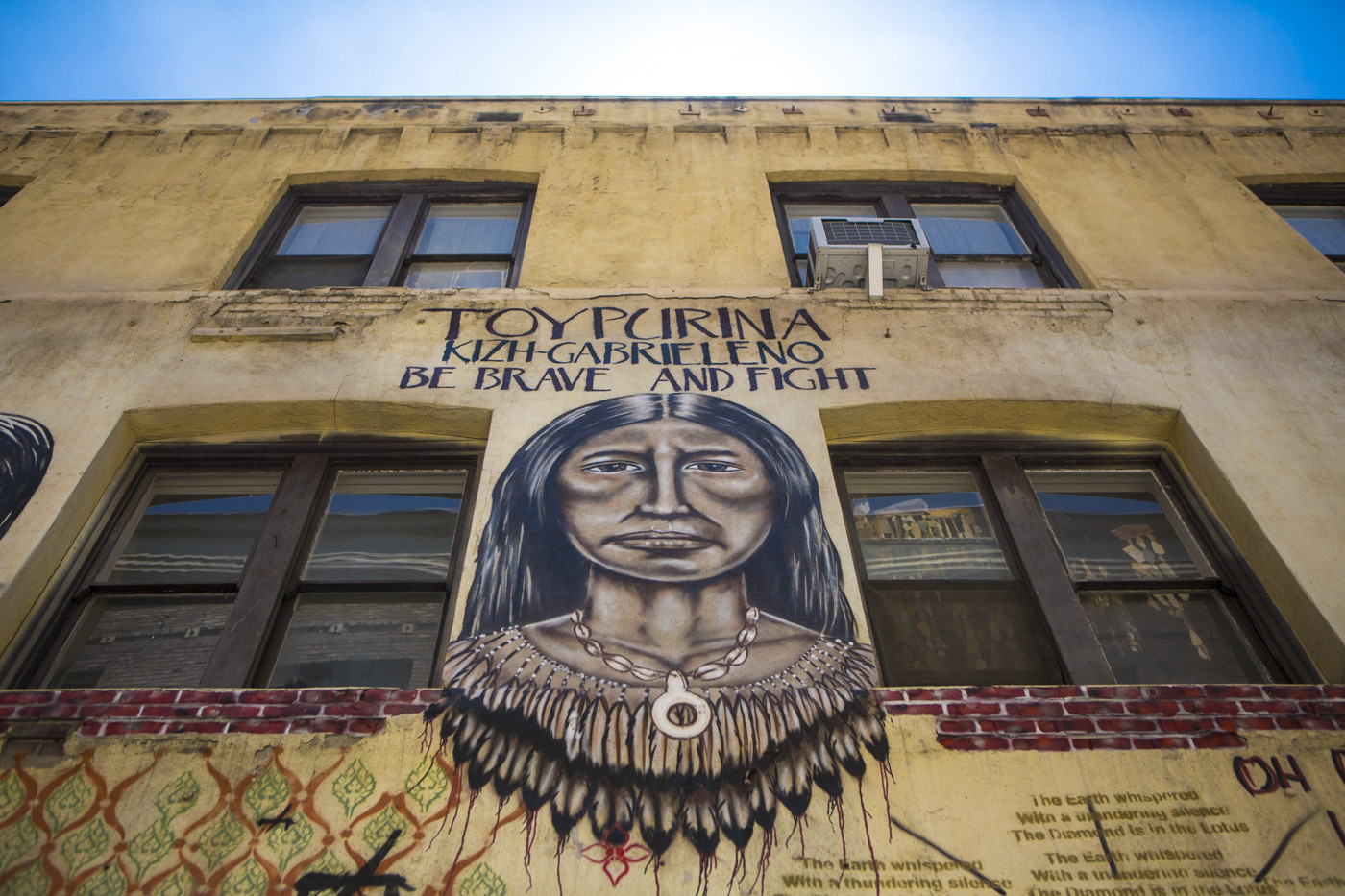 Neither the U.S. government nor the state of California has acknowledged that the California Indian catastrophe fits the two-part legal definition of genocide set forth by the United Nations Genocide Convention in 1948. According to the convention, perpetrators must first demonstrate their “intent to destroy, in whole or in part, a national, ethnic, racial or religious group, as such.” Second, they must commit one of the five genocidal acts listed in the convention: “Killing members of the group; causing serious bodily or mental harm to members of the group; deliberately inflicting on the group conditions of life calculated to bring about its physical destruction in whole or in part; imposing measures intended to prevent births within the group; forcibly transferring children of the group to another group.”