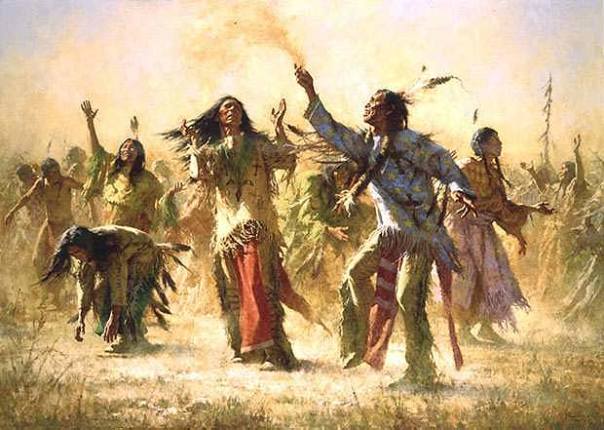 mexika.org Editor’s Note: This is a thought provoking and provocative piece regarding the real-world applications of direct action vs. “prayer.” Please take the time to read it!

Over the last few months there’s been a lot of noise made about the power of peaceful prayers and ceremonies in resisting the Dakota Access Pipeline in North Dakota. According to many participants, it was this emphasis on prayer that stopped the pipeline dead in its tracks, and paved the way for a historical victory.

But most of us understand that, at this point (late December 2016), over 92 percent of the pipeline has already been built, and only the last section—scheduled to go under Lake Oahe—has been delayed. While we can admire the courage and determination of those who stood against the police repression, which included pepper spray, less-lethal projectiles, water cannons and baton strikes, we should not dismiss the fact that, until the US Army Corps of Engineers announcement on December 4, 2016 (that they would not allow the easement for the DAPL to cross under Lake Oahe without further study), the protest movement was having minimal impact on construction.

There certainly were delays caused, particularly in September when activists “locked down” to machinery, but these were delays of short duration (a few hours, while cops figured out how to remove the locking devices used). And once police figured out how to block activists from reaching construction sites altogether, work proceeded as business as usual.

Aside from those who aligned themselves with the Red Warrior Camp, the great bulk of the protest camps resigned themselves to peaceful prayer walks to the frontline and ceremonies. Pacified elders, NGOs, and tribal bureaucrats worked hard to ensure that this was the extent of any sanctioned actions emanating from the camps. And because the Red Warrior Camp did not submit to these demands, the Standing Rock Tribal Council issued a declaration demanding that they leave, in early November.