Lalo Alcaraz is the creator of the nationally syndicated and politically charged Chicano comic strip La Cucaracha, and he most recently served as a cultural consultant on the upcoming Pixar film COCO. 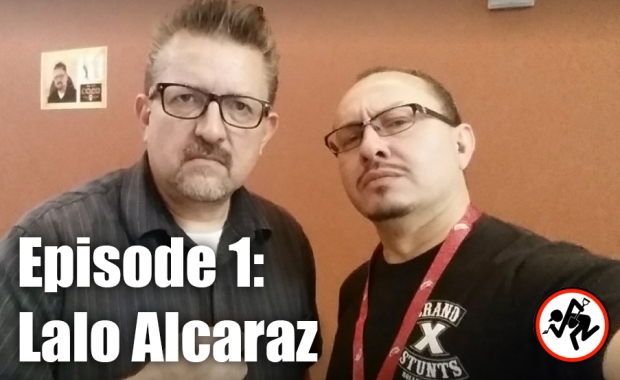 WE ARE NOW ALSO AVAILABLE ON STITCHER!

Interested in Indigenous Mexican languages? Check out my book “Totacho: Our Way Of Talking” available on Amazon.com. In it, I detail the major influence that the Nawatl language has had on the “Spanish” spoken by Chicanos and Chicanas in the Southwest.