It was a hot summer day on the Hopi reservation in Arizona, with sunlight slanting onto jagged vermillion cliffs. A swarm of boys and girls were playing atop the plateau known as Second Mesa, their faces aglow in the late afternoon light. Suddenly, one of them spotted two white strangers skulking around. It was 1978, and not many white men showed up in this isolated part of northeastern Arizona. Fewer still made it to the stony outcrop below Shungopavi village where the children played.

The strangers were furtively hunting for rare pottery and other exquisite items that are coveted by collectors who are willing to pay dearly for them. A few days of hunting could fetch as much as $15,000 (which would be about $60,000 today).

The two intruders could have stolen the relics then and there. But there was the matter of the children. So the thieves left and returned the following night. 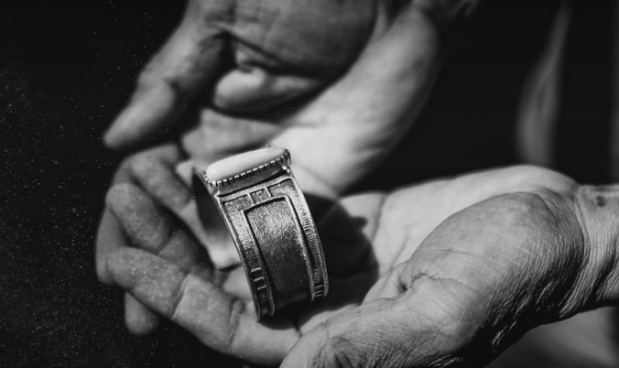 Darkness provided cover. The sound of a baby crying pierced the night. Armed with penlights, the two men picked their way through snakeweed and cacti. When they found the spot, one man crawled inside the cave and handed the figures carefully to the other. Then, the two sprinted down the cliffside, cradling the gods like small children.

They stashed the figures under a bush at the foot of the mesa and set off to fetch their car. Under a skein of stars, they trudged along Highway 264, the two-lane road that cut through the Hopi reservation, then drove back to the hiding spot. But as they were stashing the gods in the back seat, a Hopi game warden pulled up. The thieves kept their cool, and chatted with the official until he left. Having narrowly avoided capture, they hurriedly finished packing and sped the 80 miles south to Winslow, Arizona.

In their haste, however, they accidently left one of the relics behind, the one known as Corn Maiden’s Daughter. She would later be found and returned to the tribe.

Four decades later and a few miles to the west of Shungopavi, a phone rings inside tribal headquarters. Leigh Kuwanwisiwma, director of the Hopi Cultural Preservation Office, answers. “Owi … owi,” he says, repeating the Hopi word for “yes.” His frown deepens as he hangs up and announces, “There’s been another looting.”

The air goes out of the room.

This time the thieves struck at night, flying a helicopter so low over the reservation that the noise woke an old woman. The robbers landed on a volcanic outcrop, dug six feet into the earth, removed a trove of rare objects, and roared away. The robbery occurred at a Hopi settlement known as Hoyapi, or Little Giant’s Chair. Around the 12th century, it was a teeming village with hundreds of residents and 200 rooms filled with ceramic jugs, woven mats, and religious effigies. But it was later abandoned, and, over time, wind, rain, and shifting ground buried the ruins. Native people have made pilgrimages to this volcanic outcrop for centuries, carrying gifts and prayers to honor their ancestors, followed, years later, by crooks who journeyed on foot, on horseback, in wagons and pick-ups and vans, itching to steal whatever they could.

Like many pre-Columbian sites on this timeless plateau, Little Giant’s Chair is both a Hopi shrine and a crime scene. America’s ancient heritage is disappearing at an alarming rate. Some archaeologists estimate that more than half of America’s historic sites have been vandalized or looted. According to the non-profit Saving Antiquities for Everyone, over 90 percent of known American Indian archaeological sites have been destroyed or degraded by looters.

As the cultural legacy of Native American tribes has vanished, the demand for genuine U.S. antiquities has exploded. And few objects are more coveted than a Hopi religious item, Kuwanwisiwma says. “People love them so much, they are slowly robbing us to death.”

Interested in Mesoamerican ritual and cosmovision? Check out our new book “Our Slippery Earth: Nawa Philosophy in the Modern Age” available on Amazon.com. In it, I discuss basic themes of Nawa philosophy, and how these themes can be practiced in the modern age. 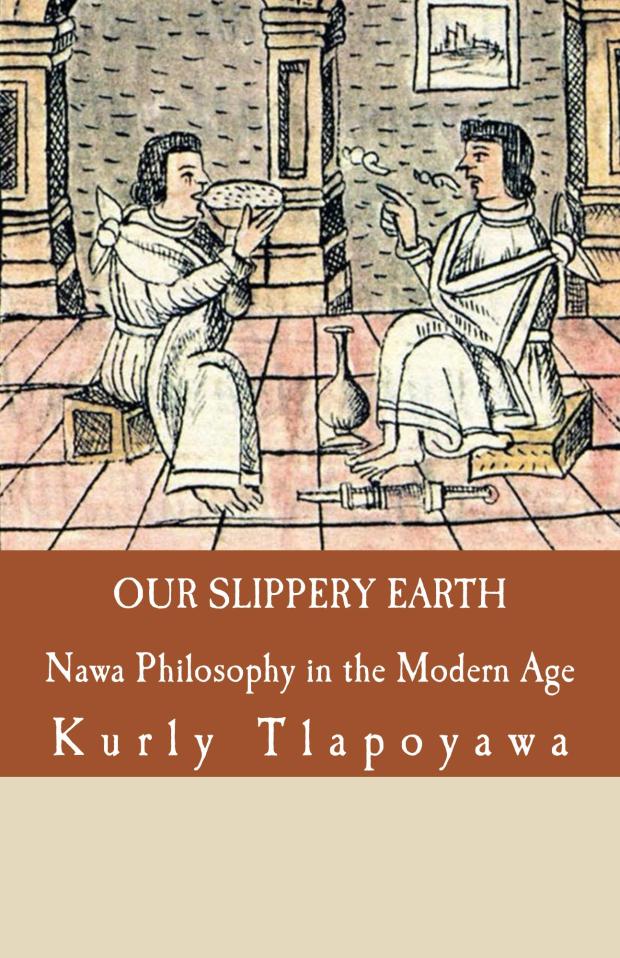