“By sacrificing the Greater Chaco region to the oil and gas industry, the Bureau of Land Management is just inciting opposition,” said Rebecca Sobel, WildEarth Guardians’ Senior Climate and Energy Campaigner. Sobel has been working on Guardians’ Greater Chaco campaign since 2014. “This is the most appeals ever received around an oil and gas lease sale in New Mexico and this unprecedented show of opposition is a clear sign that the Bureau of Land Management has no regard for public concerns.”

The protests highlight growing controversy and unrest over oil and gas development in Chaco Canyon and the surrounding Greater Chaco region. In December, members of New Mexico’s Congressional delegation called for the agency to reconsider its plans. Also in 2017, the Navajo Nation, All Pueblo Council of Governors, and National Congress of American Indians called for a moratorium on new fracking in the region.

The New Mexico BLM received 120 protests opposing some or all of the 25 parcels offered for auction in the upcoming online oil and gas lease sale.

Interested in Mesoamerican calendars? The central Mexican calendar is a living system for tracking the movement of the sun. We hope that by equipping individuals with the tools needed to not just use, but also actually understand this calendar, we help ensure its survival for generations to come. The count presented in this calendar is based on research provided by Ruben Ochoa. 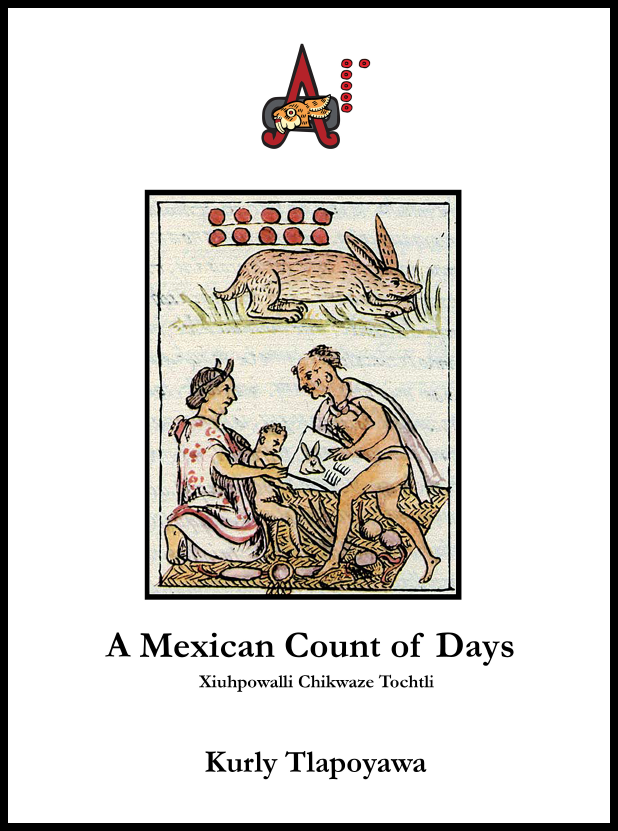