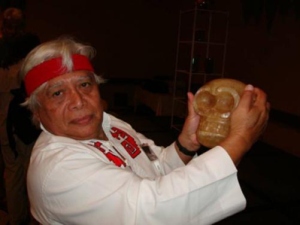 Mexika.org is proud to present a series of articles which serve to articulate the goals and positions of Yankwik Mexikayotl. Please subscribe to our site for more. By Kurly [...]

If I may, I would like to go over some figures with you regarding the current situation in America. I know numbers are boring and often perplexing in the main – I was [...] 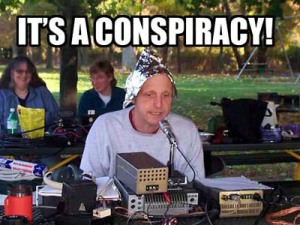 *Editor’s Note: Because being a paranoid, delusional dumbass is as American as apple pie! While it’s difficult to fathom why anyone would deny the deaths of 26 [...]

*Editor’s Note: This is an excellent overview of the idiotic, paranoid conspiracy theories that have managed to seep their way into the minds of our people. Especially [...]

December 21, 2012, signals the much anticipated passing of the 13 Bak’tun in the ancient American indigenous system of time keeping. If you are in the nation’s [...]

People who are expecting the world to end on December 21 – the so-called ‘Mayan Apocalypse’ – should be in for a pleasant disappointment. The [...] 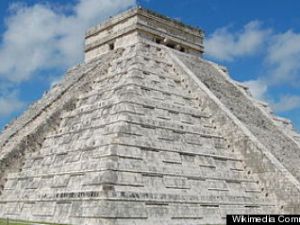 *Editor’s Note: Personally, I can’t wait until December 22nd, so all this bullshit will stop. The only people pushing “2012 Apocalypse” crap are [...] 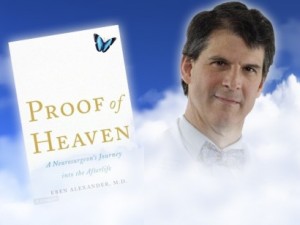 Mexikaresistance.com Note: And then there’s this asshole… In 2008, Dr. Eben Alexander contracted a rare form of bacterial meningitis that, according to his [...]

Mexikaresistance.com Note: According to these nutjobs, Indigenous people are down with demon sex… The reigning scientific consensus on sexual orientation is that [...] 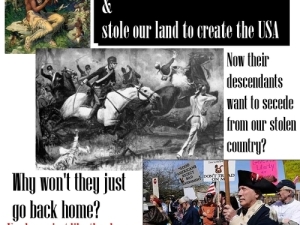 Mexikaresistance.com Note: Secede? How about these squatter babies just go back to the lands of their ancestors? Hundreds of thousands of disgruntled conservatives, still [...]