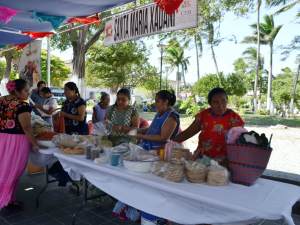 Zapotec farmers are joining forces to achieve a sustainable diet using the heirloom “zapalote chico”. This important native landrace of corn is threatened by the [...]

For more than two millennia, indigenous peoples in Mesoamerica have traded macaws and included their feathers in rituals. The birds held immense symbolic value and [...]

[ mexika.org ] via Science Based Medicine We live in a post-truth, anti-intellectual world where intuition, “common sense,” and fake news are often preferred to [...]

The 60 replicas of weapons that make up the exhibition, organized by INAH, through the Proyecto Arqueologico Mixteca Alta Oaxaquena y Atlatl Mexico, are a selection that [...] 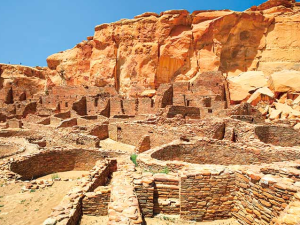 [ mexika.org ] Via NYtimes | In the remote high desert of northwestern New Mexico lie the threatened ruins of Chaco Canyon, arguably the most significant cultural site on [...] 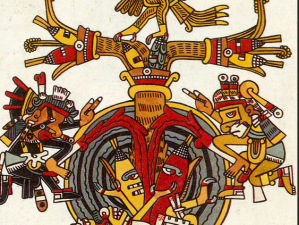 [ Kurly Tlapoyawa ] Corn is one of the great contributions made by Mesoamerican civilizations to the world. Modified and manipulated by the hands of our indigenous ancestors, [...]

[ mexika.org ] via theguardian.com | In Chaco Canyon, New Mexico, it is still possible to wander the maze of rooms of an ancestral Puebloan village erected roughly 1,000 [...]

[ mexika.org ] Dr. Jennifer Raff recently gave an excellent lecture at Skepticon regarding Native DNA and the use of pseudohistory and conspiracy fetishism to promote [...]

[ mexika.org ] Turquoise is an icon of the desert Southwest, with enduring cultural significance, especially for Native American communities. Yet, relatively little is known [...] 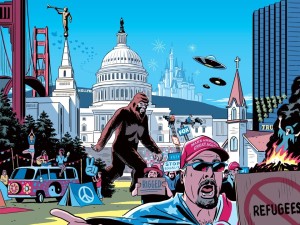