[ mexika.org ] Canada, as a society, is still in denial about its historical and current colonialism when it comes to Indigenous peoples, and how the country is still largely [...]

Mexico has 60 indigenous languages in danger of disappearing with 21 of those idioms in critical danger due to dwindling numbers of native speakers and other factors but [...] 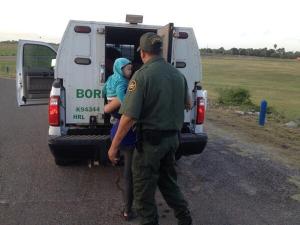 Detainees wrested from sleep every 30 minutes, the lights in their frigid cells never turned off. One detainee told by officials, don’t lie or you’ll be raped. [...] 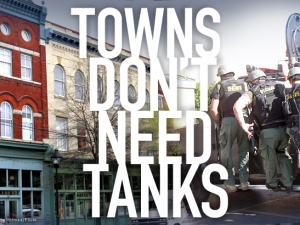 What a Christmas little Bastrop had! It\’s still a mystery how Santa Claus got it down the chimney, but Bastrop got a nifty present that most children could only dream [...]

In order to understand the rationale behind the fortification of the border and the physical form it has taken in recent years, it is necessary to go back a little first. The [...] 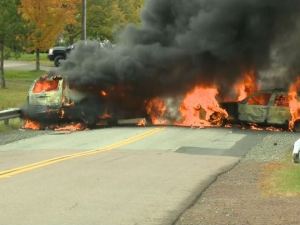 On Monday, October 7, 2013, indigenous nations and their allies held 70 actions throughout the world proclaiming their sovereignty. The call to action was issued by Idle No [...]

Protesters clashed with police in Chile’s capital Saturday during an anti-Columbus Day march organized by Indigenous groups, with activists calling for the return of [...]

Scouring media outlets nationwide, it is evident that Operation Streamline – which was shut down by human rights activists on Oct 11 in Tucson – remains “America’s [...]