*Mexikaresistance.com Note: How this despicable clown retains any credibility is beyond me. The face of the racist right's main propagandist...

From James O'Keefe's latest video on "Voter Fraud in America," we learn: If James O'Keefe says someone isn't a citizen, you should ask to see their passport. If James O'Keefe says someone is deceased, you should ask to see their death certificate. If you show up at someone's house with a video camera or call them on the phone, refuse to identify yourself, and demand answers about someone's citizenship, you're probably not going to get a response. (Ambush interview subject to O'Keefe associate: "You haven't told me who you are. You're an 'independent agency'? That's cool. Who are you with?" O'Keefe associate replies "Thank you, sir," and drives off.)

As usual, O’Keefe’s videos tell us much more about his deceptive methods and sloppy “journalism” than they do about the subject matter. And as the videos continue to crash and burn, they also tell us quite a bit about his allies in the voter ID movement, who are eager to use his efforts to push for laws that make it harder to vote.

O’Keefe’s little lies all serve his big lie: That there is a widespread epidemic of voter fraud in this country that necessitates voter ID laws. Both data and common sense show that this simply isn’t the case. But those who seek passage of such laws are apparently willing to use any means necessary, even if it means highlighting the work of an activist who long ran out of credibility. 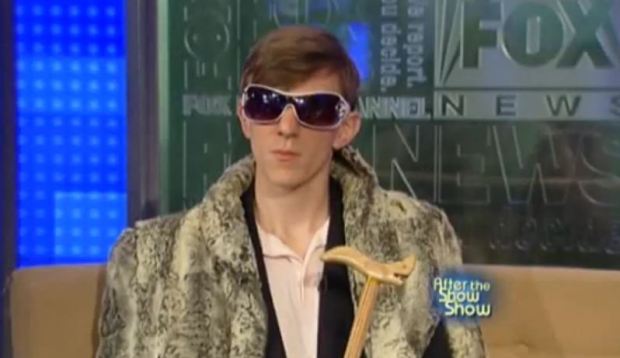 Indeed, since he began releasing dishonest voter fraud videos in January, O’Keefe has become the toast of the voter ID movement. He has been praised by New Black Panthers Party fabulist J. Christian Adams for having “exposed the truth about voter fraud” and lauded by longtime vote fraudster John Fund (“In Washington, it was child’s play for O’Keefe to beat the system”), spoke at the national summit for the Tea Party-backed True the Vote, and appeared with South Carolina Attorney General Alan Wilson to discuss the need for voter ID.