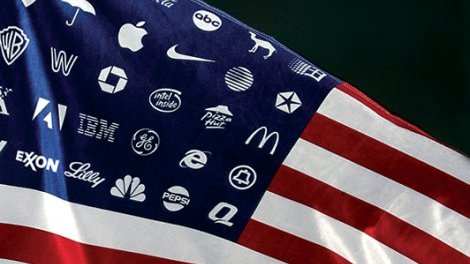 Plutocracy literally means rule by the rich. “Rule” can have various shades of meaning: those who exercise the authority of public office are wealthy; their wealth explains why they hold that office; they exercise that authority in the interests of the rich; they have the primary influence over who holds those offices and the actions they take. These aspects of “plutocracy” are not exclusive. Government of the rich and for the rich need not berun directly by the rich. Also, in some exceptional circumstances rich individuals who hold powerful positions may govern in the interests of the many, e.g. Franklin Roosevelt. 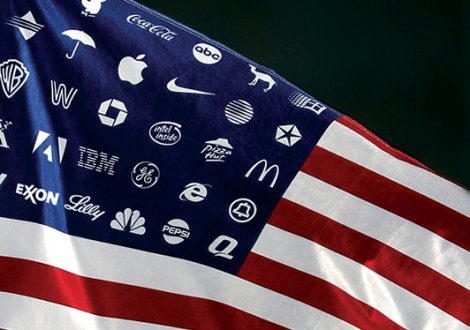 The United States today qualifies as a plutocracy – on a number of grounds. Let’s look at some striking bits of evidence. Gross income redistribution upwards in the hierarchy has been a feature of American society for the past decades. The familiar statistics tell us that nearly 80% of the national wealth generated since 1973 has gone to the upper 2%, 65% to the upper 1 per cent. Estimates as to the rise in real income for salaried workers over the past 40 years range from 20% to 28 %. In that period, real GDP has risen by 110% – it has more than doubled. To put it somewhat differently, according to the Congressional Budget Office, the top earning 1 percent of households gained about 8X more than those in the 60 percentile after federal taxes and income transfers over a period between 1979 and 2007; 10X those in lower percentiles. In short, the overwhelming fraction of all the wealth created over two generations has gone to those at the very top of the income pyramid. That pattern has been markedly accelerated since the financial crisis hit in 2008. Between 2000 and 1012, the real net worth of 90% of Americans has declined by 25%. Theoretically, there is the possibility that this change is due to structural economic features operating nationally and internationally. That argument won’t wash, though, for three reasons. First, there is no reason to think that such a process has accelerated over the past five years during which disparities have widened at a faster rate. Second, other countries (many even more enmeshed in the world economy) have seen nothing like the drastic phenomenon occurring in the United States. Third, the readiness of the country’s political class to ignore what has been happening, and the absence of remedial action that could have been taken, in themselves are clear indicators of who shapes thinking and determines public policy. In addition, several significant governmental actions have been taken that directly favor the moneyed interests.

The latter include the dismantling of the apparatus to regulate financial activities specifically and big business generally. Runaway exploitation of the system by predatory banks was made possible by the Clinton “reforms” of the 1990s and the lax application of those rules that still prevailed. Attorney General Eric Holder just a few weeks ago went so far as to admit that the Department of Justice’s decisions on when to bring criminal charges against the biggest financial institutions will depend not on the question of legal violations alone but would include the hypothetical effects on economic stability of their prosecution. Earlier, Holder had extended blanket immunity to Bank of America and other mortgage lenders for their apparent criminality in forging, robo-signing, foreclosure documents on millions of home owners. In brief, equal protection and application of the law has been suspended. That is plutocracy.