*Mexikaresistance.com Note: Who cares how many of us there are, if we are still enslaved by the "hispanic" and "latino" identities? I will take ten conscious Mazewaltin over a thousand brainwashed "hispanic / latinos" any day.

For the first time ever the majority of babies in the U.S. were born to parents of color. The findings were released by the U.S. Census Bureau on Thursday — less than 24 hours after Alabama state lawmakers passed a revision to the nation’s harshest state immigration law, which was aimed at cracking down on the state’s growing immigrant population.

The tipping point came on July 1, 2010 when 50.4 percent of the nation’s population younger than the age of one was of color. Of the births that took place between July 2010 and 2011, about 26 percent were Latino, followed by 15 percent black, and 4 percent Asian.

Latinos continue to be the nation’s fastest growing group with their population increasing by 3.1 percent since 2010. Latinos made up 16.7 percent of the nation’s population in 2011, with Los Angeles having the highest percentage of Latinos of any county. 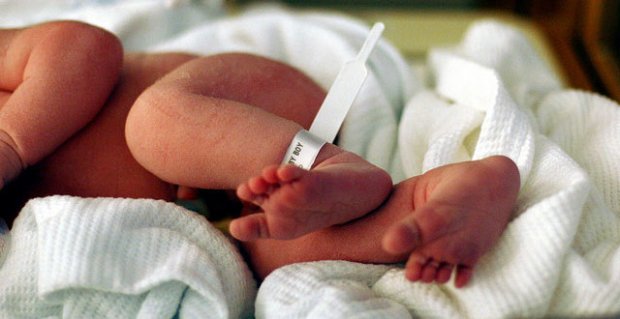 These are exactly the kinds of large demographic trends that are reshaping the country,” said Julianne Hing, Colorlines.com’s immigration reporter.

“Anti-immigrant laws like H.B. 56 passed in Alabama yesterday are an example of how powerful the fears about the growing population of Latinos and people of color in the country can be,” Hing went to say.

Below are other key findings from the U.S. Census Report that illustrate population shifts are only going in one way right now:

(Note the term Hispanic is used in place of Latino due to Census classifications.)

Nationally, the most populous minority group remains Hispanics, who numbered 52 million in 2011; they also were the fastest growing, with their population increasing by 3.1 percent since 2010. This boosted the Hispanic share of the nation’s total population to 16.7 percent in 2011, up from 16.3 percent in 2010.

Los Angeles had the largest Hispanic population of any county (4.8 million) in 2011 and the largest numeric increase since 2010 (73,000). Starr County — on the Mexican border in Texas — had the highest share of Hispanics (95.6 percent).

FULL ARTICLE: Ya Es Oficial: White Births No Longer a Majority in the U.S. – COLORLINES.